To have the optimal experience while using this site, you will need to update your browser. You may want to try one of the following alternatives:

Recent Before & After Photos

Bat Infestation at a Local Residence 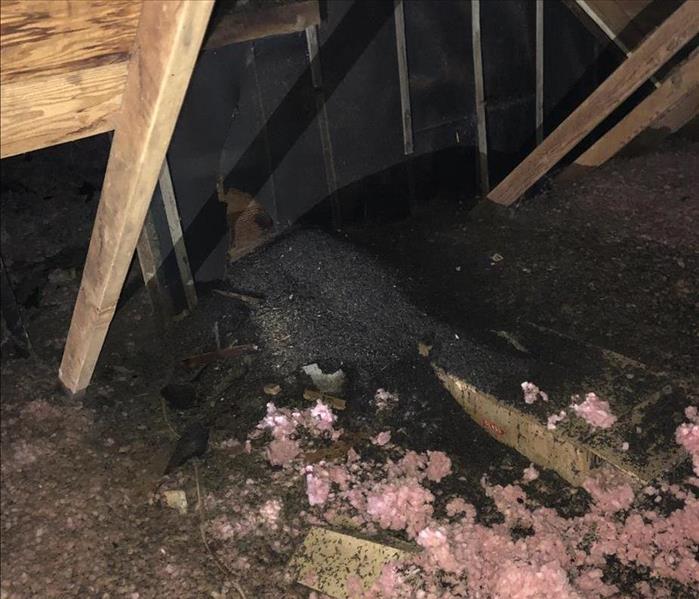 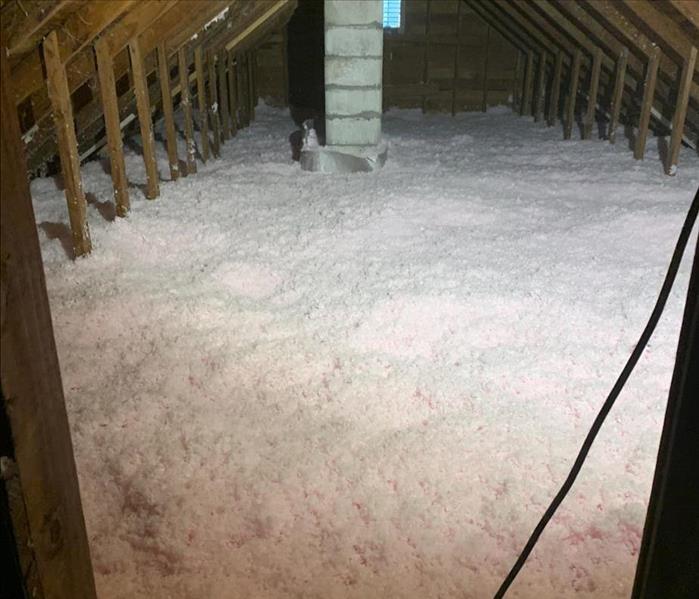 When a bat wants to hide from its predators and needs a spot to stay warm, where is a good place? Your attic of course! SERVPRO of Longview/Kelso received a cal... READ MORE

Boarding up A Local Business after a Burglary. 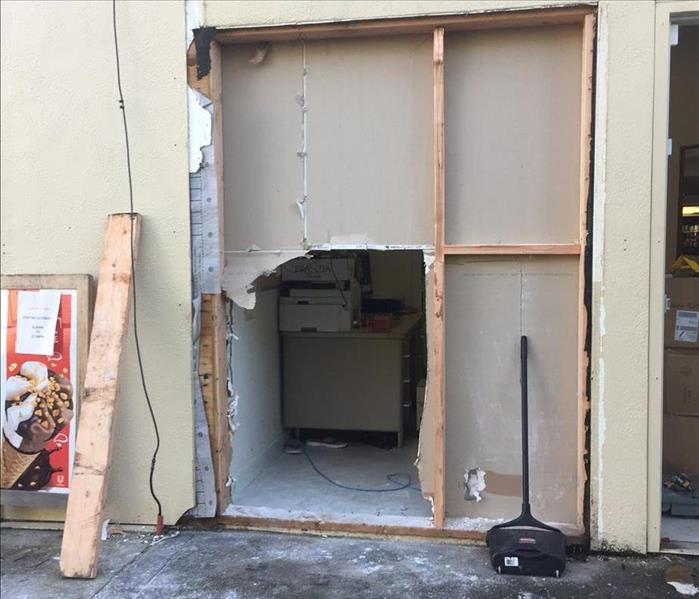 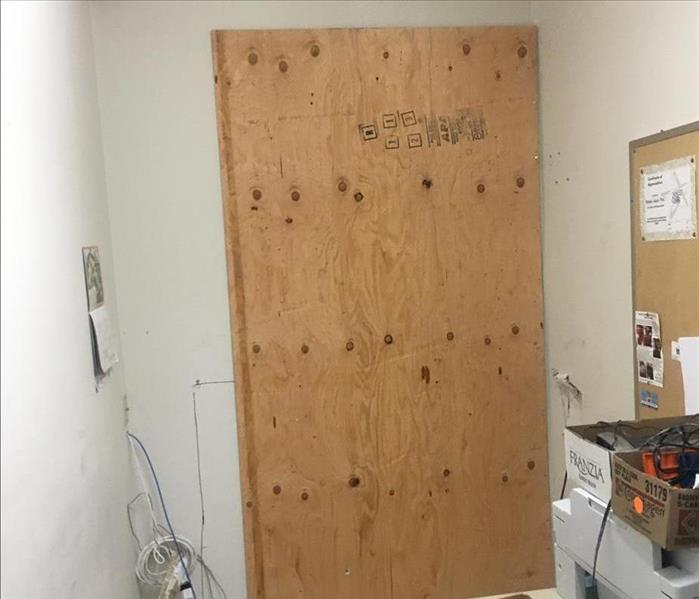 In the early morning hours a local business was vandalized, after they were broken into and robbed. The suspects got away with a safe located inside and other i... READ MORE

Cleaning up after A Residential House Fire. 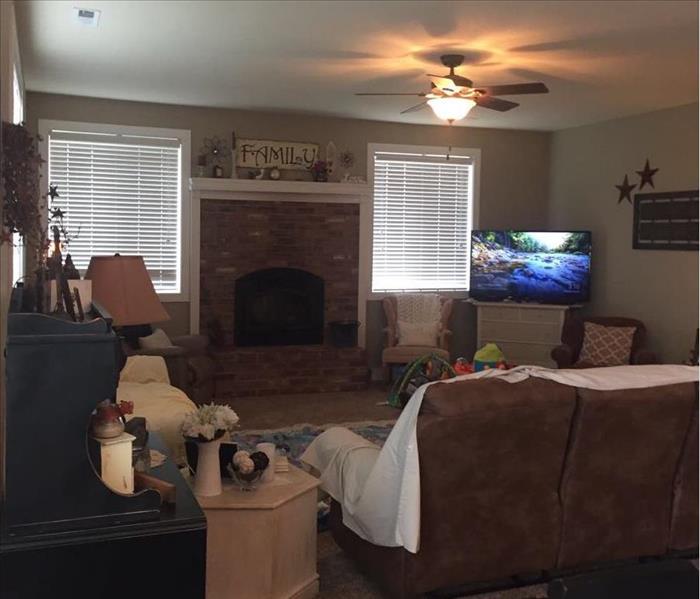 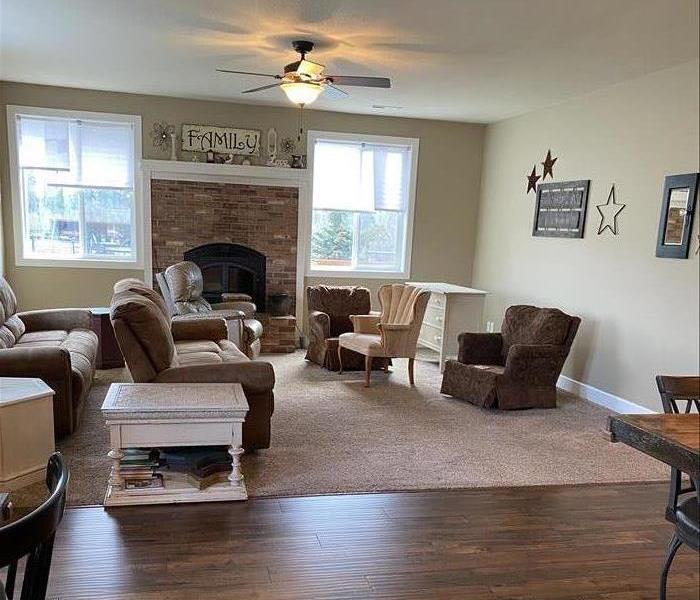 SERVPRO of Longview/Kelso is a leader in the cleanup and restoration industry. As a leader, our technicians are highly trained in fire and water damage restorat... READ MORE

A Devastating House Fire with Extensive Smoke and Soot Damage. 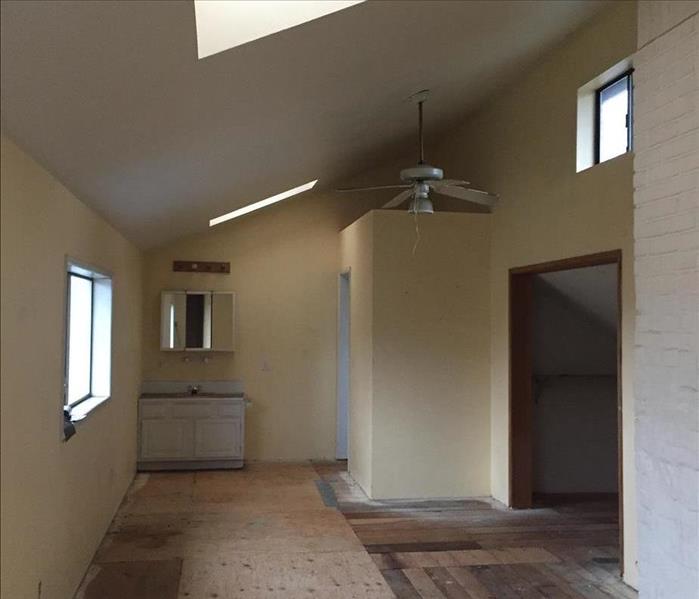 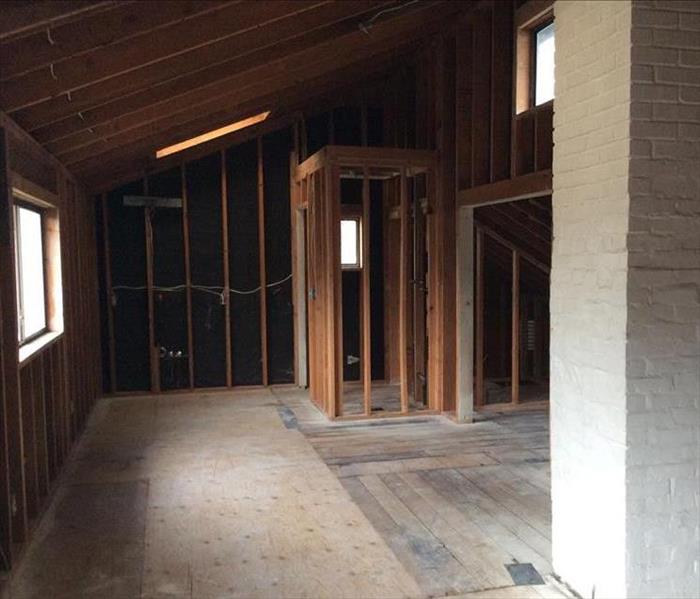 In this beautiful West Longview home, a very unfortunate fire happened in the later hours of the night. The homeowners were out for the evening, when the tragic... READ MORE

A Flooded Basement in Longview, WA. 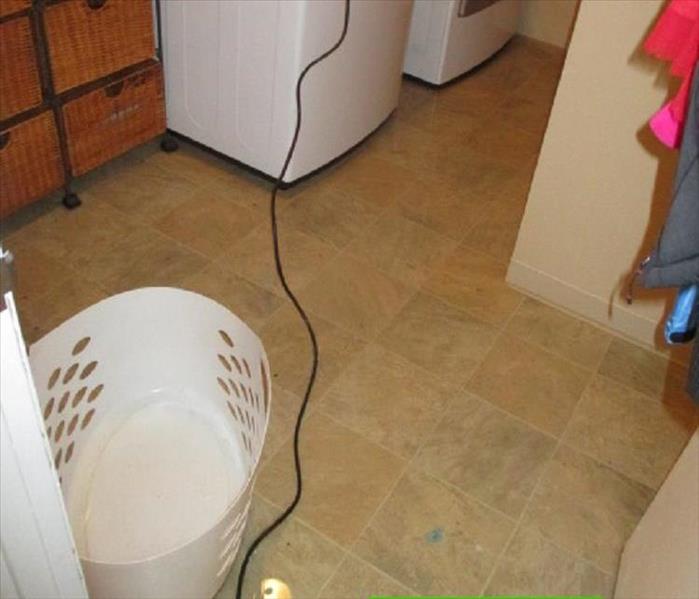 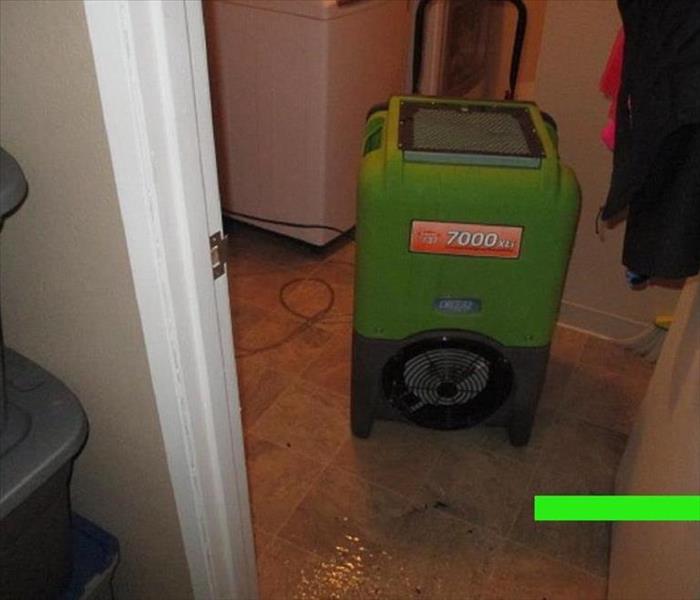 In the early morning hours, a family in Longview, WA woke up to several inches of ground water flooding their basement. The basement consisted of 3 bedrooms, a ... READ MORE

A Basement Flooded by Ground Water. 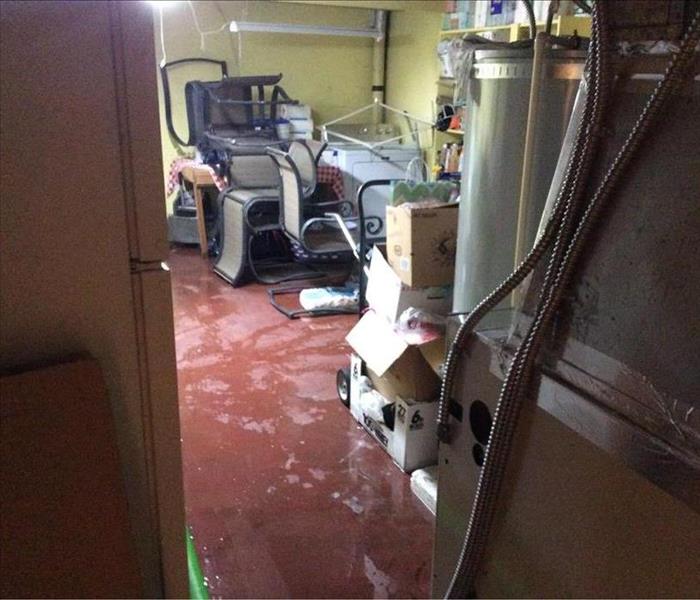 In our area we are no strangers to the rain and other flooded areas. However, over time the buildup of water pooling by our homes can eventually cause structura... READ MORE

Specializing in Smoke and Soot Damage Cleanup and Everything in Between! 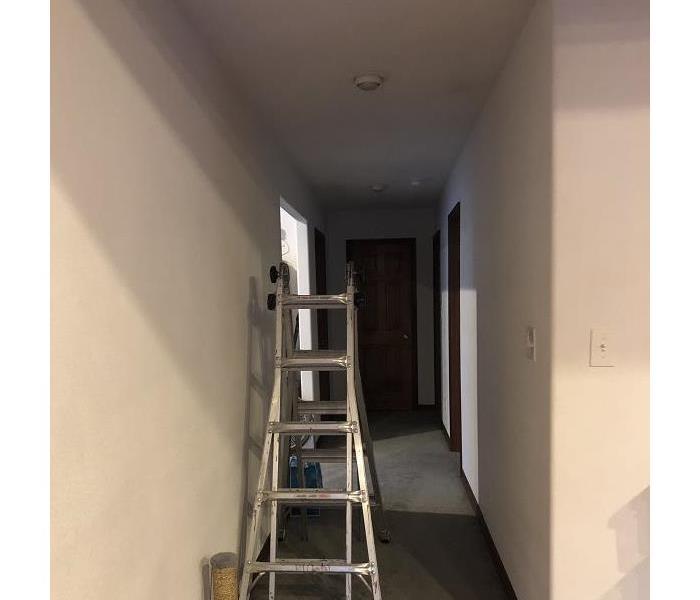 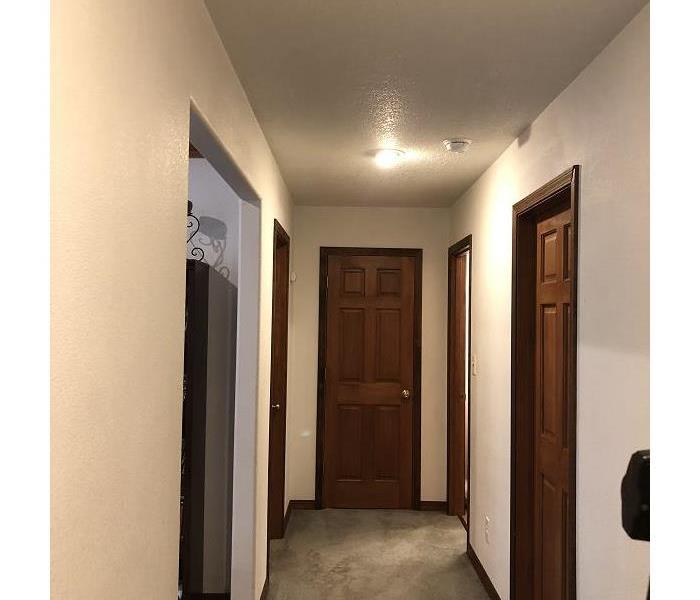 Fire damage can vary in size and damage depending on the cause of the fire, location, and how the fire was extinguished. Whether you had a small stove fire or a... READ MORE

A Leaky Pipe causing Water Damage to The Ceiling. 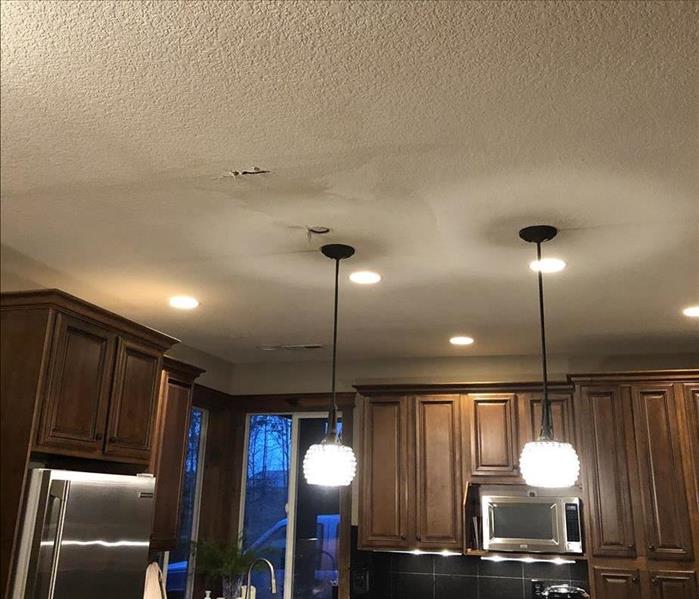 SERVPRO of Longview/Kelso was called out when a residential customer in Longview, WA called about a pipe leak from their kitchen ceiling. The pipe had a steady ... READ MORE

A Residential Home in Longview, WA after an Undetected Leak. 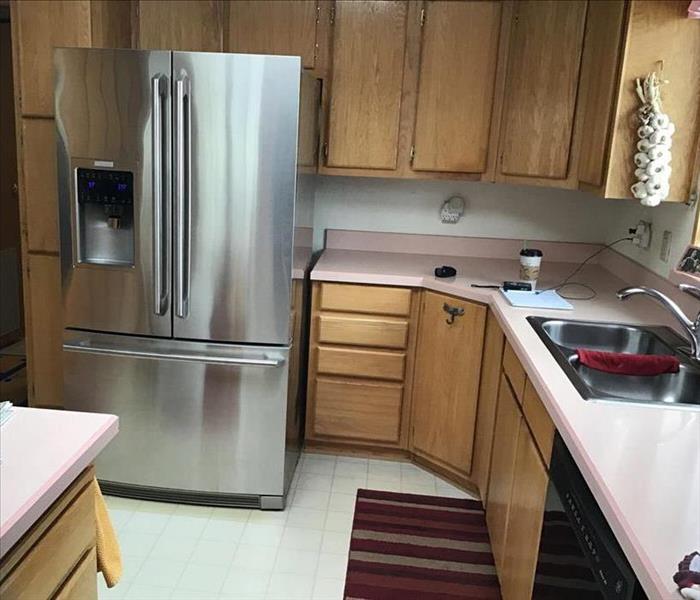 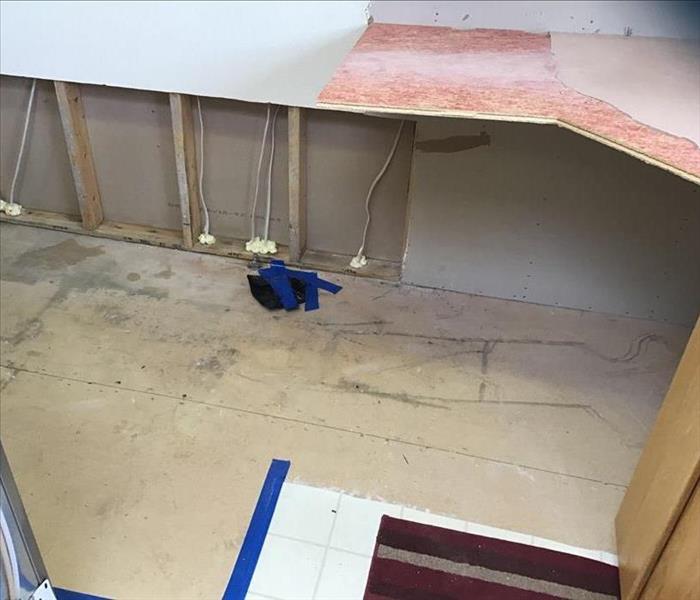 Water damage is a scary thing, especially since often times we don't even know that there is water damage happening until long after the fact. Take for example,... READ MORE

Drying out Affected Areas in A Medical Facility. 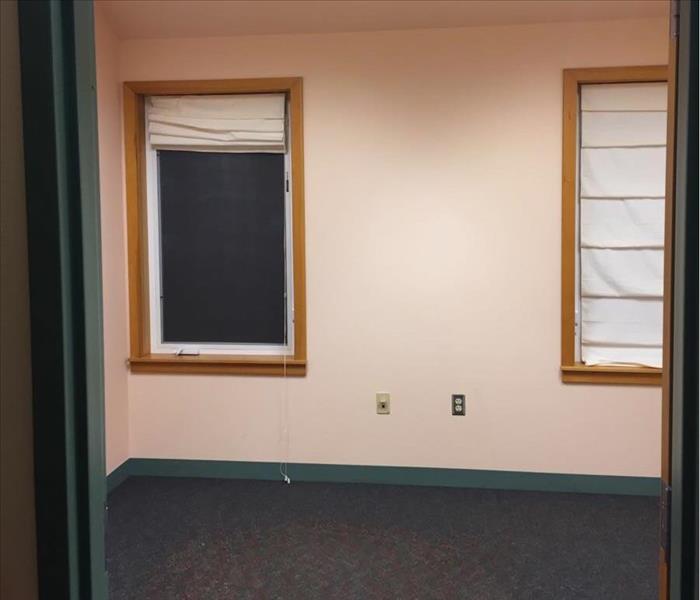 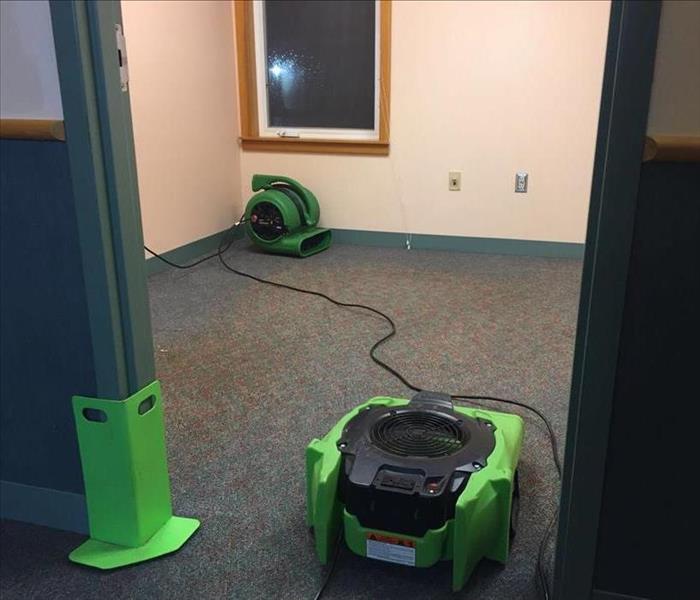 Water from a broken pipe can cause significant amounts of damage. However, if you act fast by calling a local restoration company such as SERVPRO you can drasti... READ MORE

Recent Before & After Photos

View Older Before & After Photos